Nielen Bekker (manager of Mosaic Paarl Valley) and Carl Kirstein (manager Mosaic Port Elizabeth) will start on a 1,118 mile (1,717 kilometer) bike tour on June 19th.  They will be doing the Eurovelo13 tour starting in Kirkernes, Norway.  They will travel along the Russian boarder and end their tour in Helsinki, Finland.  See a description of the bike tour below.

As you know in past years, our friend Tom Hall, has bicycled thousands and thousands of miles all around the states and even to the Artic Circle to raise awareness for Mosaic.  While Tom is not able to participate in this trip, he helped with all the planning and will be with Nielen and Carl in spirit as they join his legacy to raise international awareness of Mosaic. 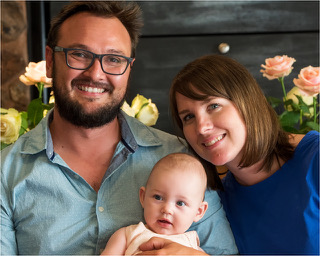 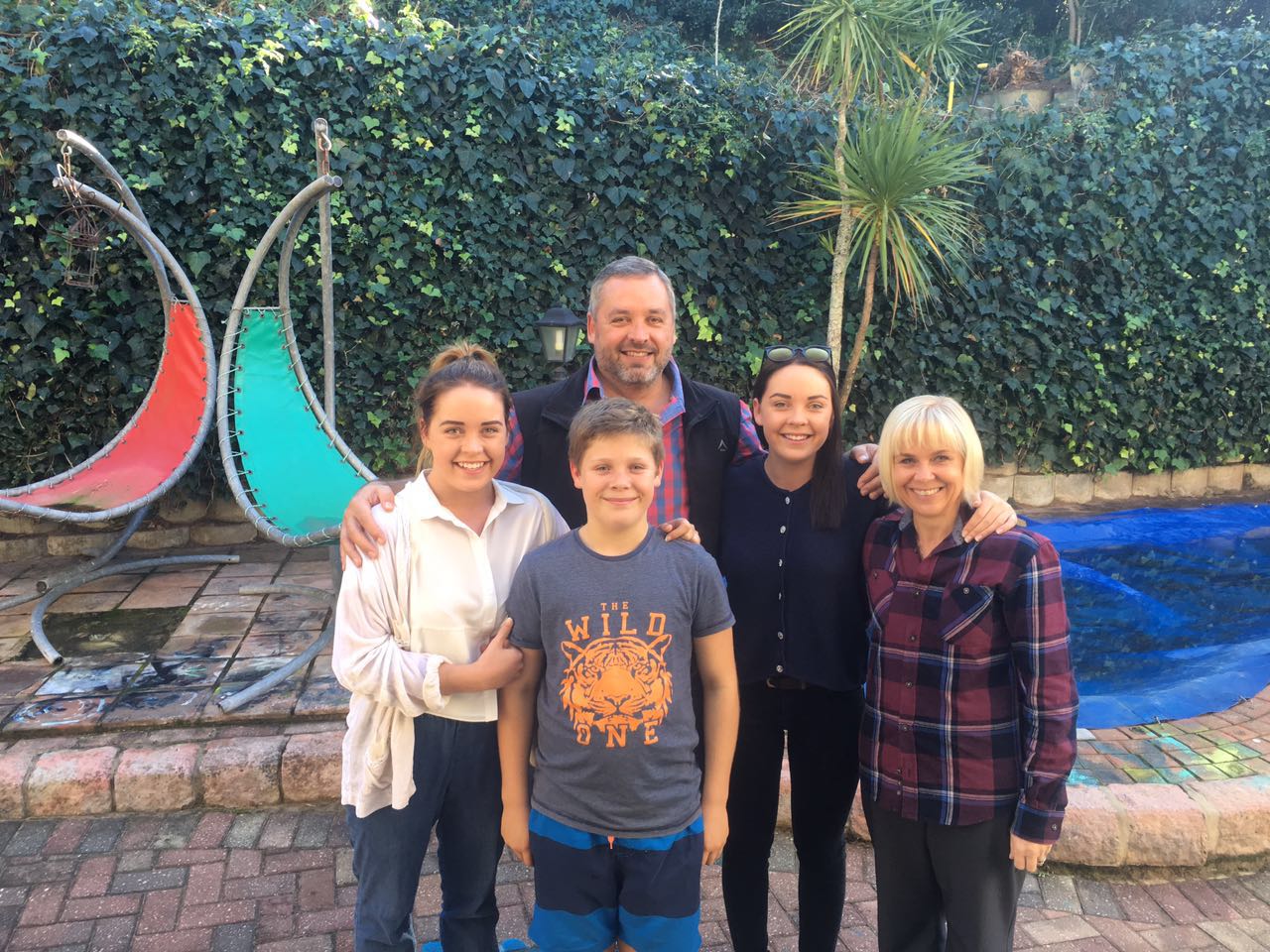 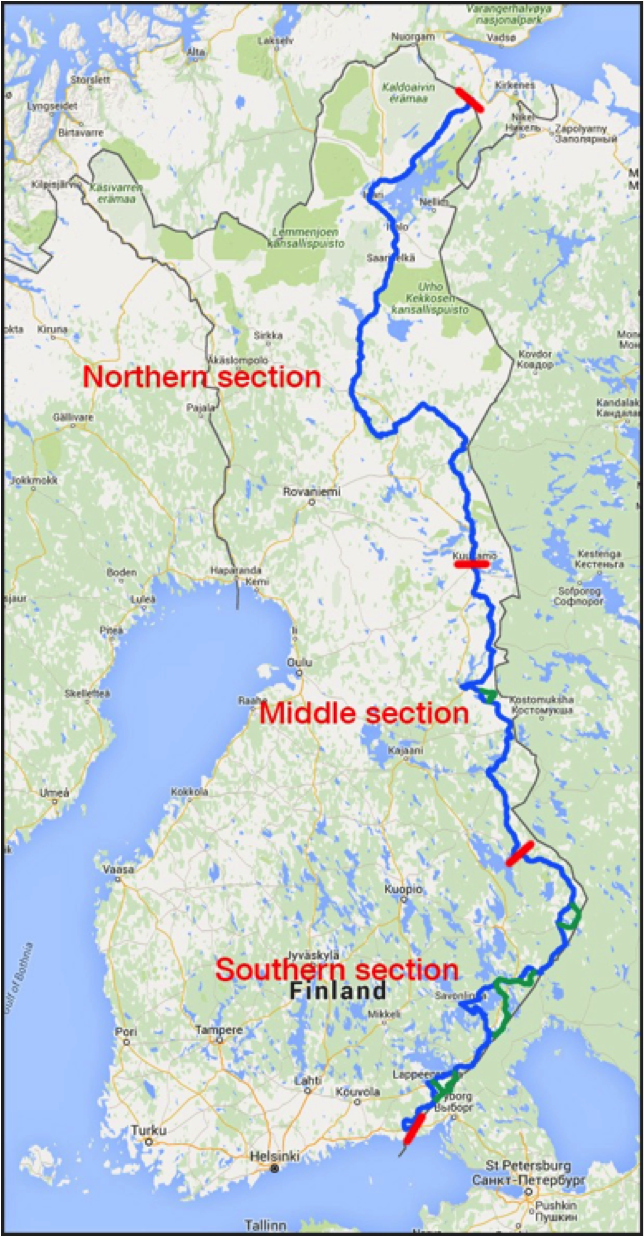 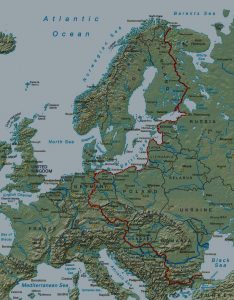 About the Bike Tour

The Iron Curtain once cut a huge swath through the middle of Europe— 7,000 kilometers of carefully guarded fences, watchtowers, German Shepherds, land mines, rifles, and suspicion.  The two superpowers—the US and the Soviet Union—from the early 1960s infiltrated, spied on, and goaded one another while the rest of Europe and the world watched uneasily in the shadows of the Iron Curtain.  This barrier was the physical and ideological gauntlet between these two hostile nations.  Today there is barely anything left to see of the former death strip.  The dividing wall of hostility is finally and forever erased.

Now, twenty years after the dismantling of the Berlin Wall, an astonishing new thing has occurred.  Wild life and native flowers have replaced the armored tanks and guns and guard towers—the few that remain intact—stand sentry eerily silent, remnants of an age of hostility and suspicion.  As nature has regained its foothold along the Iron Curtain, even the names have changed.  Now the Iron Curtain Trail is called more formally, eurovelo-13 and the main travelers are bicyclists and hikers.

The eurovelo-13 trail begins–in Kirkenes, Norway along the Russian border which is where Nielen and Carl will start.  To the north of Kirkenes is the Barents Sea, to the south Finland, to the west Sweden, and to the immediate east, Russia.  There, at that historic village, they will  begin their long distance bicycling challenge–to travel the original Iron Curtain by bike.  Plans are to cross over to Finland and to follow the Russian border down  the entire length of Finland eventually  reaching  Helsinki.

What does Mosaic do?

It is estimated that 5.2 million children – one third of all children in South Africa- have lost one or both their parents, leaving them orphaned and extremely vulnerable. According to research, 90% of these orphaned & vulnerable children (OVC) live with extended family. This burden on the extended families of OVC in combination with a severe lack of resources has pushed this care network to a point of collapse, leaving South Africa with one of the biggest social challenges it has ever faced.

Mosaic’s self-sustainable OVC care model focus on supporting this extended family network of caretakers of OVC with resources so that they can take proper care of children who now live with them. We do this by providing caretakers/parents with extensive life skills training, job skills training, social support services, spiritual care and subsidised housing. With this big focus on caretakers/parents of OVC, Mosaic enables this extended family network to take proper care of the OVC entrusted to them without any continuous physical or financial support. Beyond the focus on developing caretakers/parents, we pay special attention to creating opportunities for the OVC forming part of our program through an after-school program, talent development programs, recreational activities and access to proper education through the Mosaic Education Fund.